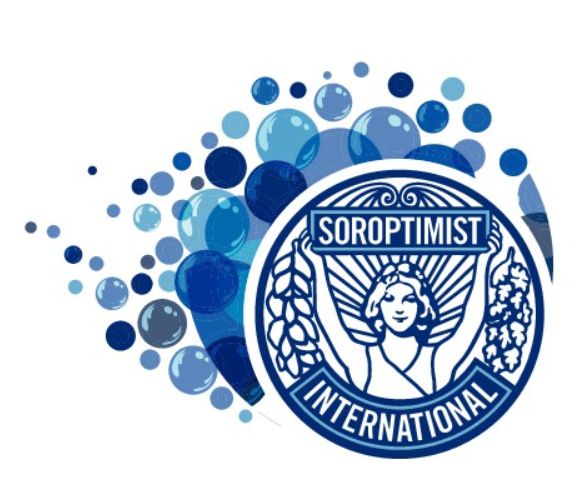 Soroptimist International is a global volunteer movement advocating for human rights and gender equality, which is also represented in the UN to ensure that the voices of women and girls are heard worldwide.

Assisting women to live their dreams by giving them the resources they need to improve their education, skills and employment prospects. 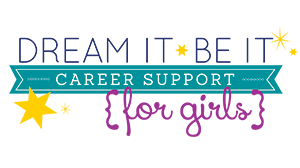 Dream It Be It

Helping girls grow up to be strong, successful, happy adults by providing them with the professional role models, career education and resources to live their dreams.
Learn more 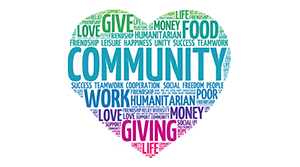 Performing projects in our communities that help women and girls achieve financial, social and emotional empowerment that will allow them to live their dreams.
Learn more

Do You Want to Help?

Visit Our Get Involved Page

STAT! Soroptimists Together Against Trafficking

According to a recent research study, sex trafficking (commercial sexual exploitation) is estimated to be an $810 billion underground economy in San Diego County, affecting approximately 10,000 victims each year.

To that end, we participate in a collaborative group of members from several San Diego area Soroptimist clubs in STAT! Soroptimists Together Against Trafficking. From creating a “soft room” at the San Diego Police Department where victims can be interviewed in a relaxing, welcoming environment, to helping pass laws that punish perpetrators and protect victims, we have made a huge impact in the fight against this horrific crime.

We serve dinner to homeless women at Rachel’s Center in downtown San Diego. We set a nice table and sit with the women to celebrate a warm meal together.

For nearly 60 years The Soroptimist International of La Mesa Pre-Thanksgiving Breakfast has helped San Diego kick-off the holiday season. Honoring a different segment of society each year that we feel is making a impact in improving lives in San Diego, we have honored everyone from firefighters to nurses and food-banks to women veterans.

Our signature event, started as a simple way to honor community members who share our passion for helping people, has turned into a much-anticipated celebration that also raises a little money to help us continue our mission.